Who “believes” in the Gamblers Fallacy and why? 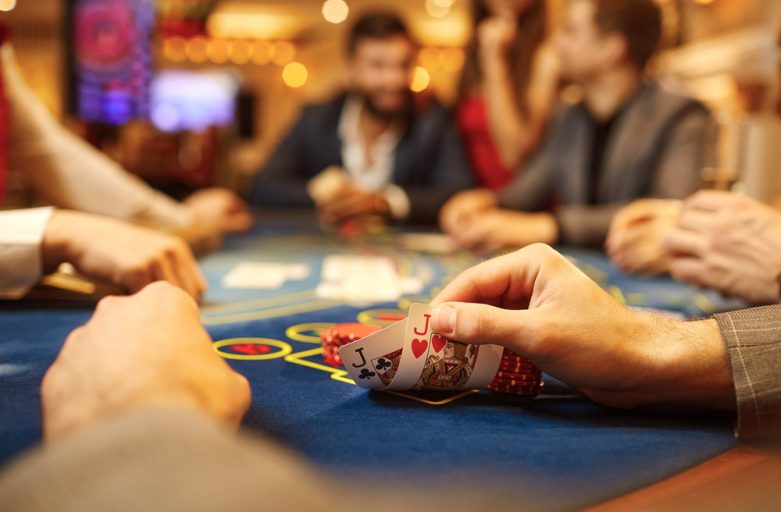 Gambler’s fallacy is a false belief that many gamblers believe affects the outcome in a session. They believe that if you are in a losing streak, there are fewer chances of hitting a win. It is a fallacy because the chances that a random event will occur in the future doesn’t depend on the occurrence of the past. Take an example, if you flip a coin 7 times a row and you get tails, no indicator will tell you that the next time you flip it will come a tail. The cognitive bias overlooks the various factors that are important and come in-game when played.

What is Gambler’s Fallacy?

This is a fallacy that believes that if an event that has occurred more than the usual in the past it is less likely to happen in the future or vice versa. However, this has been proven a fallacy as the probability of such events doesn’t depend on the occurrence of the past but every game has its character., For example, every time you flip a coin there is a chance of 50-50 of hitting a win.  The occurrence in the past no matter how many times will not affect the outcomes of the future. The fallacies happen as the human brain is designed to make sense of the data that is fed to it and when there is a pattern it detects and makes its assumptions. The fallacy is when it falls into an irrational explanation where there is a pattern but that is also random. Who believes in it?

There are a lot of people who believe in fallacies. Even though it is commonly associated with gambling, you will find various people who employ these fallacies in their day to day life. Various researches have been conducted where it has been found that asylum judges, loan officers, baseball umpires, and of course gamblers believe in fallacies. When fallacies are employed, there is an open space for superstition and less space for thoughts. The cognitive bias overtakes the rationality. The important thing to remember is that every session that you start has an equal chance of spinning a new result devoid of any bias or not dependent on what might’ve happened in the previous one. The games are randomized and every incident in life has a lot of factors that influence it and every time a session starts, various factors influence the game. In a game of poker, there can be a lot of things that can affect your game and if you are not skilled, you will lose the game. Such is the same case with other card game where the uncertainty is the basis of the game.

Everything has a new order and whenever it is initiated, you will get the same 50-50 chances to trigger a win. Fallacies happen due to superstitions and are hard to get away with. There however can be some personal steps that you can take in that matter.