What is gambler’s fallacy and how do I avoid it? 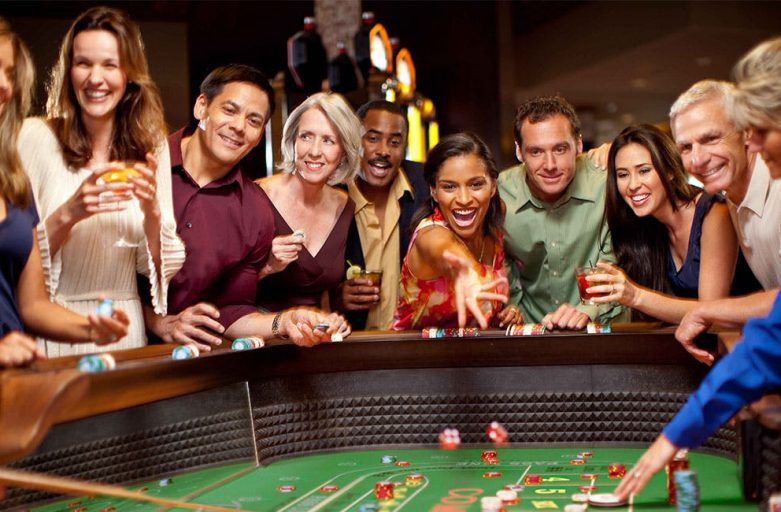 Over the years, gamblers have devised various techniques to win at the table and many have derived explanations for many things that will happen. This is a natural process where our brain continues to make order out of the chaos and brings sense. It is not necessary that our cognitive biases are true and there is no doubt in that. Gambling fallacies are such beliefs that are trusted by the people even though in a game they have no stake. This is because the mind misinterprets the randomization of the game and tries to bring some sense in it. What Is Gambler’s Fallacy?

Gamblers fallacy is a belief that if an event occurs more than often, it is likely to happen in the future. This is a belief that is believed by many players when they can’t make sense of the game and they are in a constant battle to explain various occurrences in the game. One thing that is certain of the games in a casino is that they are independent events that follow a random process. The most popular instance of a gambler’s fallacy occurred in 1913 when a roulette ball in Monte Carlo casino landed on black 26 times. That cost gamblers millions in money. The fallacy is a belief that makes players take actions based on the previous occurrences that they believe affects the outcome of the game. This is contrary to the nature of gambling where every game and session is independent of the other.

You have to be rational at the game and if you can do that, you will have fewer chances at falling in the fallacy. Understand that every session has the same chances of dealing with you Aces as the previous and that the latter holds no ground in it. Casinos take advantage of the fallacy and the superstition that people believe and this is where the player loses. So the best would be to avoid falling into such a pit. Say you are playing poker, there are a lot of things that come to your rescue to make you win the game. The best chances that you have are when you think and make a random decision. This has to be continued. Take the emotions out of the game and randomize your decisions. You must base your moves on understanding instead of superstition as that will give you an unpredictability and uncertainty that your opponent will not be able to guess. It is these points that will help you in the game.

You have to stay away from the cognitive biases and keep one thing in mind that gambling has no memory and the outcomes of the previous games will have no impact on your future game. Each game is randomized and has an individual character that is not influenced by the previous games.