The hot hand fallacy and the gambler’s fallacy: What are they and why do people believe in them? 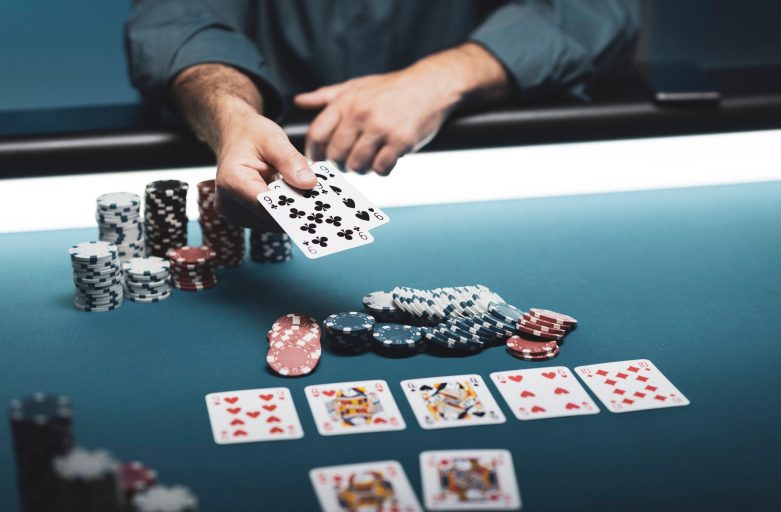 When it comes to fallacies there is a fascinating history of it. The ancient, as well as the people in the 19th century, firmly believed in them and many people continue to believe in them. There is a lack of understanding in the game and fallacies like superstition are not going to help you in the game. This is because each game that you play at the casino or your home has a 50-50 probability of turning into your favor. There are a lot of factors that come into your game every time you start your new session.

The hot-hand fallacy was considered to be real in the recent past. This occurs when a winning streak is likely to be continued and completely based on luck. Contrary to the independent nature of the games and overlooking the other factors that determine the outcome of the games, the belief is that if you have won already several bets, you are most likely to continue the next bets. In other words, the more wins happen, the more follows. This can be said that a lot of trusts is put on the luck and little on the uncertain nature of gambling that can favor anyone. This is quite the opposite. Gamblers fallacy is a belief that believes that it is likely when you are on a losing streak that you will start winning and turn the luck upside down. If you are repeatedly getting the same outcome, this will decrease the probability of that outcome in the future. There is little difference between Hot Hand Fallacy and the Gamblers fallacy and both of them are based on the beliefs not on calculations. They overlook a lot of factors that come into play when you are talking about how gambling works. Some games require skill and practice. They can influence your game when you play and there are also natural factors that can determine the outcome of the game.

Both of the fallacies have a problem in common and that is they overlook the random nature of the game. The past occurrences in the game no matter how often it might have been will not affect the future outcomes. Gambling is an independent game and every time that you start a new session, the whole game is shifted and there is no way to predict the outcome. There are assumptions and predictions, but when it is to determine the outcome, it is not just the superstition and luck that comes to play, but strategic tactics and a lot of skills. Fallacies are a substitute for reasoning and people find it easy to understand instead of critical thinking and they are around us all the time. It is better to have a rational understanding of the game instead.