Gambling traditions around the world 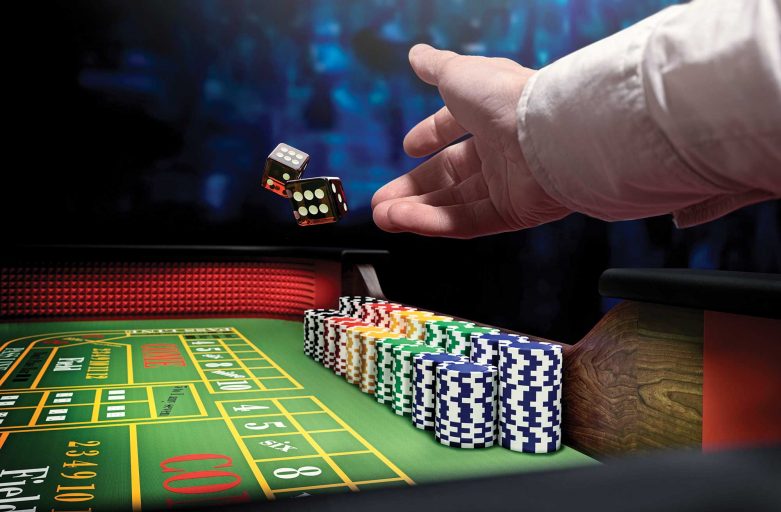 Gambling has been part of our societies for a very long time. Whether you talk about ancient china or Egypt, the presence of gambling indicates that it has been part of our civilization. With time, traditions have changed in the world but you can still find the remnants of the past. These traditions have developed over these years and the advancements have just made them better. When we think of gambling, Las Vegas and Macau are the first places that come in mind but Australia has a share in the casino industry that can’t be overlooked. Australians enjoy gambling a lot and according to research carried out by ABC news at least 70% of the country’s residents gamble once a year. This includes table games, slots, electronic and other forms of gambling like online gambling. The affair isn’t new for the country as it has been part of the country for more than 3 centuries and traces back to the 17th century. One of the most significant moves came when the Wrest Point Hotel and Casino was thrown open in 1973. The venue was a new wonder where the gala was televised that attracted a lot of people. casinos have to get a license to operate in the country. You will find a lot of casinos scattered around the country where you can play a lot of games.

England has a unique history of gambling. Earlier considered to be part of religious sects, the dice roll has been popular in the country for centuries. This belief gave birth to the card and Dice games in the country. There were two forms of gaming initially. Gaming and gambling. The former required no skill and the latter allowed the player to analyze the game and gave him a sort of autonomy and control on the game. Various developments boosted gambling on the country and the most important of them was in 1569. This was when lotteries were introduced by Queen Elizabeth with a prize of 5,000 pounds. The betting was further advanced and people became more interested in other forms of betting like sports and as of now, the online industry is booming.

Japan: A Passion for Pachinko Parlours:

If you haven’t heard about Pachinko, then you haven’t been paying attention. These are the Japanese equivalent of slots but are a lot in numbers. There are more than 10,060 pachinko parlors in japan where you get to play the game. Despite the online gaming culture in the country, the 20th-century pachinko has a huge fan base more than the slots have in the US. The country’s law doesn’t allow gambling but the prizes won from the pachinko slot can be exchanged for cash or prizes.

Gambling has changed a lot in recent years and pone of the most significant developments in the industry has been the incorporation of blockchain. This is still taking off but can be regarded as one of the positive changes after online casinos.